ABOUT EXOTIC SHORTHAIR and LONGHAIR CATS/KITTENS

*  An Exotic Shorthair breed cat can be either Shorthair or Longhair

* An Exotic Shorthair originated by breeding

an American Brown Tabby shorthair and a Persian Cat .  .  .

and with selective breeding soon created what is called today

​The appearance is cobby with short, stout legs, large feet

and with a muscular physique.

The Exotic Shorthair cat's face is identical to the Persian,

therefore, the same CFA breed standard as the Persian.

There are two features which that makes the Exotic stand out.

This breed is categorized as brachycephalic feline breed.

This means the skull, and by extension, the face, is short

and broad, with a flattened muzzle.

Another natural characteristic the Exotic Shorthair breed is known for

and ultimately boosts its popularity . . .  is its pedomorphic appearance, described as a kittenish or bear expression, with large, round, widely set eyes, small ears, short nose, and a large, round head!

This “cuteness”,  sweet, playful nature personality of the Exotic is responsible for it's increased popularity through the years !

The Exotic is not especially prone to disease or genetic abnormalities that show up in many other feline breeds!

This is largely due the carefully and selective breeding . . .

When it comes to shedding, they are know to have minimun shedding and known as a NON Shedding breed!

The origin - birth of the Exotic Shorthair began in the late 1950s, when Carolyn Bussey, American cat breeder crossed a Persian with a brown Burmese, in the hopes of producing a brown colored Persian.

It was Carolyn's desire and belief that cat lovers would

love the idea of a shorter hair Persian cat,

who would be easier to care for and groom, sweet natured,

and just as lovely and beautiful as

the popular number one feline breed . . . The Persian cat! 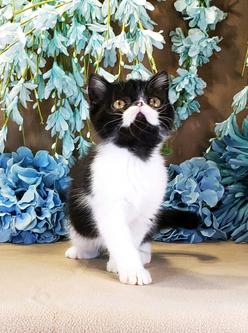 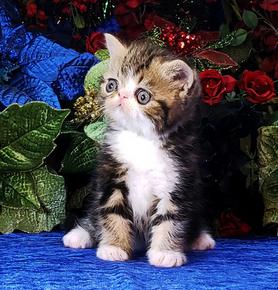 * Warrantee for FIV, FeLV, PKD and Ringworm in writing

*   Choose a healthy, well built and a good bite 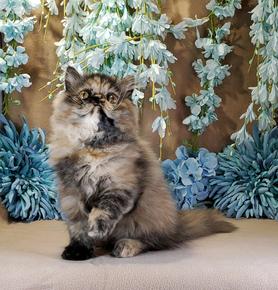 Choose an Shorthair or Longhair Exotic of color 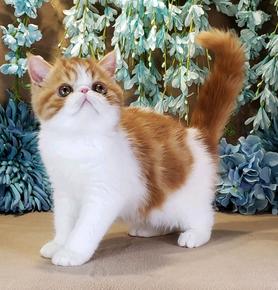 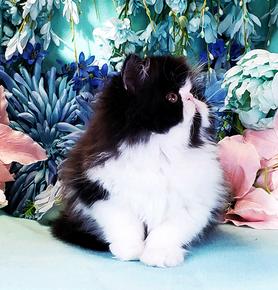 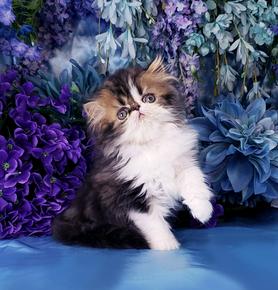 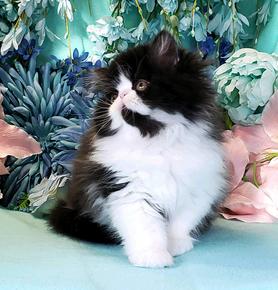 How to choose a Shorthair or Longhair Exotic kitten or cat 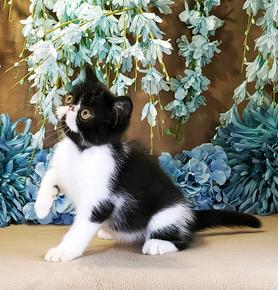 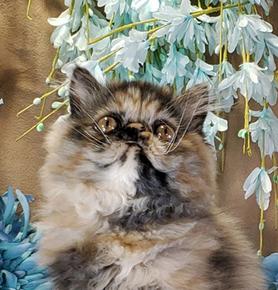 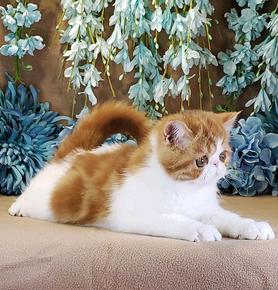 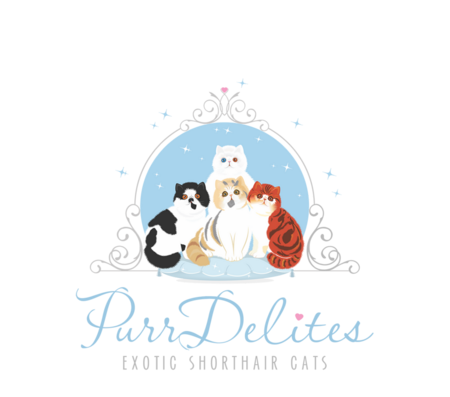 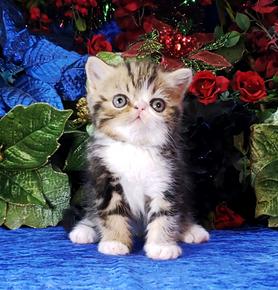 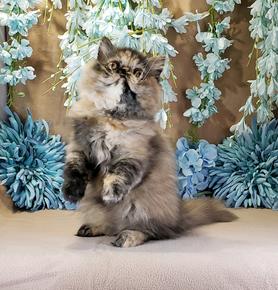 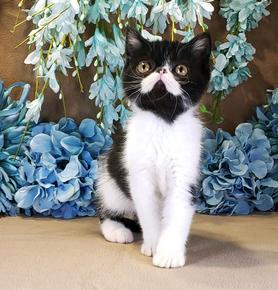 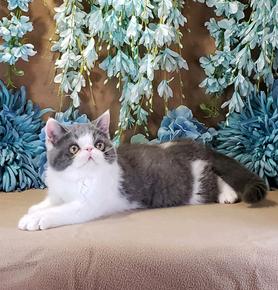